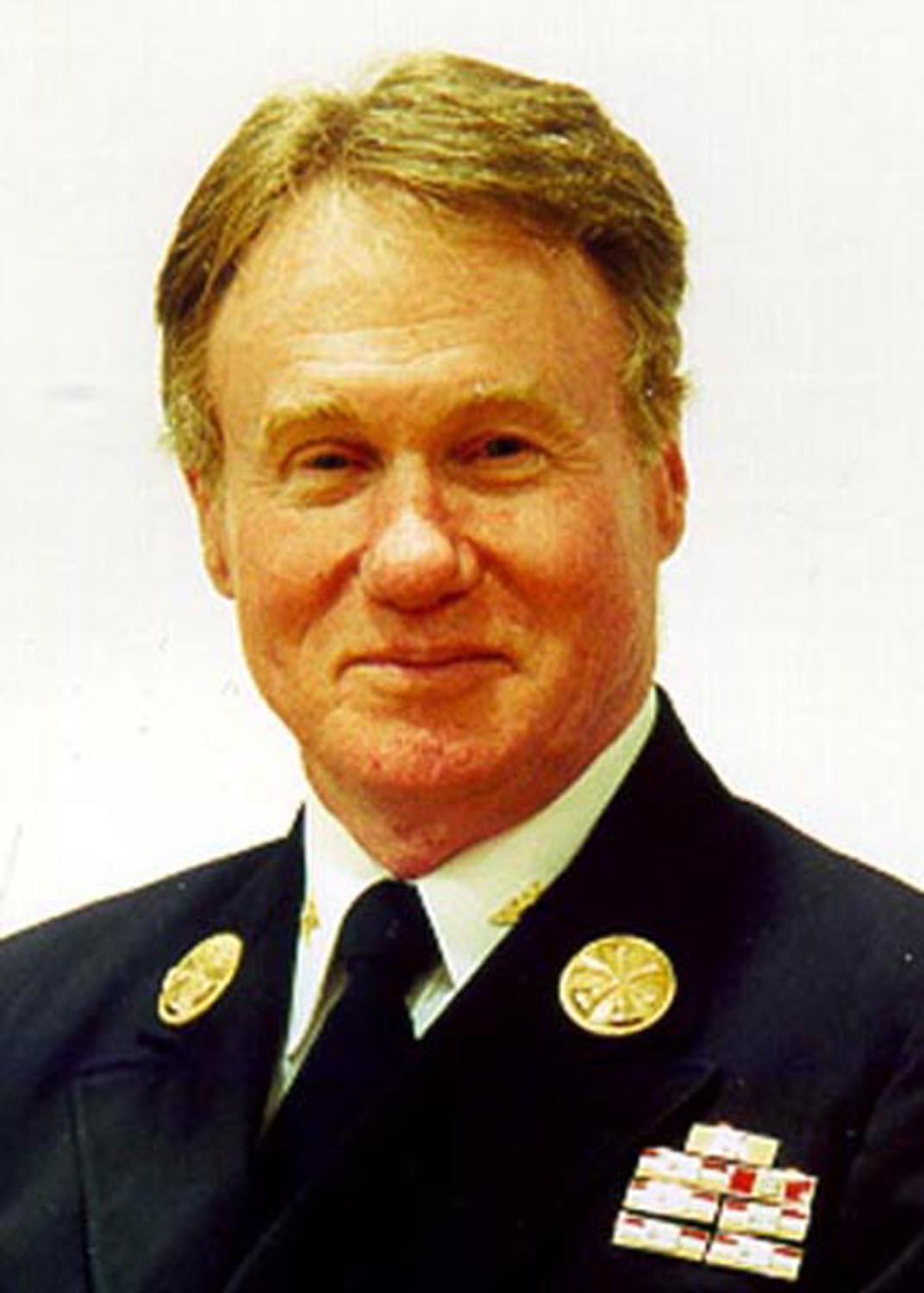 Deputy Chief Vincent Dunn (retired) is a long-time veteran of the Fire Department of New York (FDNY). He is a recognized authority on firefighting and the recipient of many awards acknowledging his achievements—Man of the Year (1990) by the Society of Fire Protection Engineers; the Edward W. Whalen Award (l995) by the New York City, Fire Safety Directors Association; a Lifetime Achievement Award (1999) by Fire Engineering Magazine; and the Lifetime Achievement Award (2000) by the New York City Fire Department.

Dunn has developed and taught numerous courses for the FDNY, the FBI and the National Fire Academy, and has served as an adjunct professor at Manhattan College. Dunn currently teaches at John Jay College, City University of New York. He has a master’s degree in urban studies, a bachelor’s degree in sociology and an associate’s degree in fire administration from Queens College, City University of New York. Visit Deputy Chief Dunn's web site at www.vincentdunn.com. 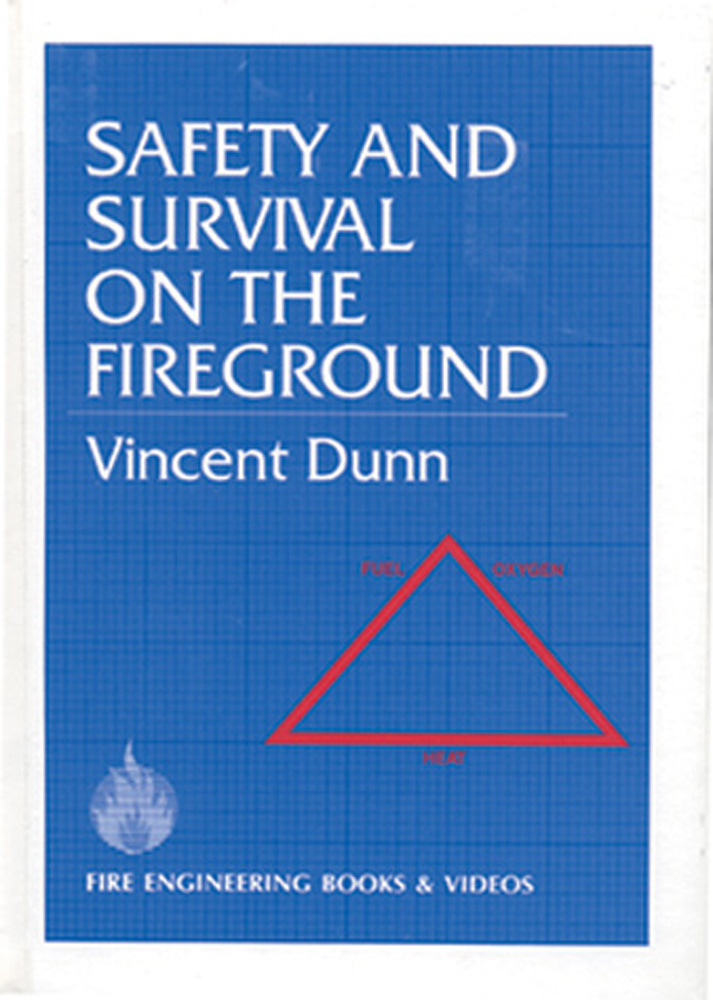 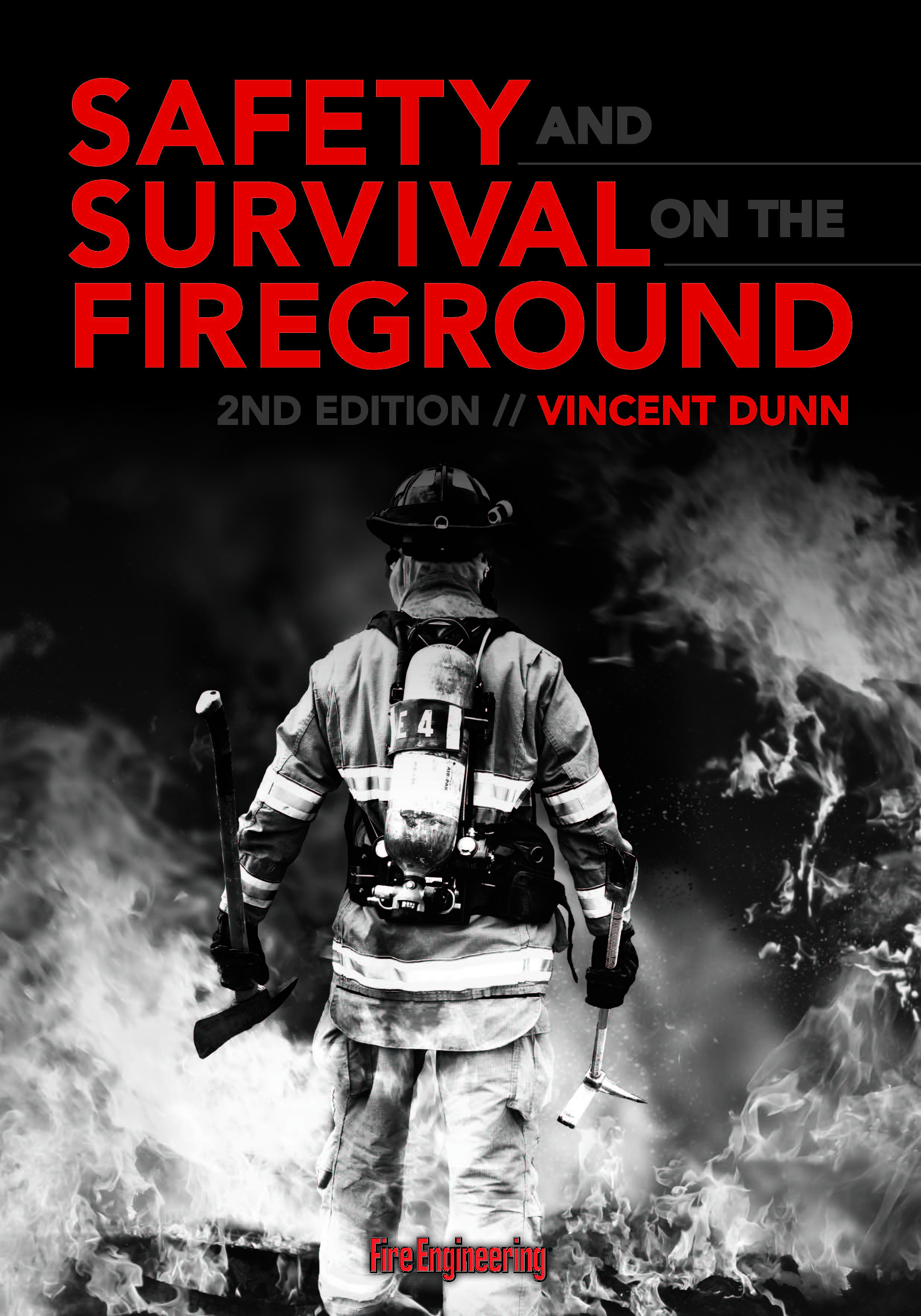 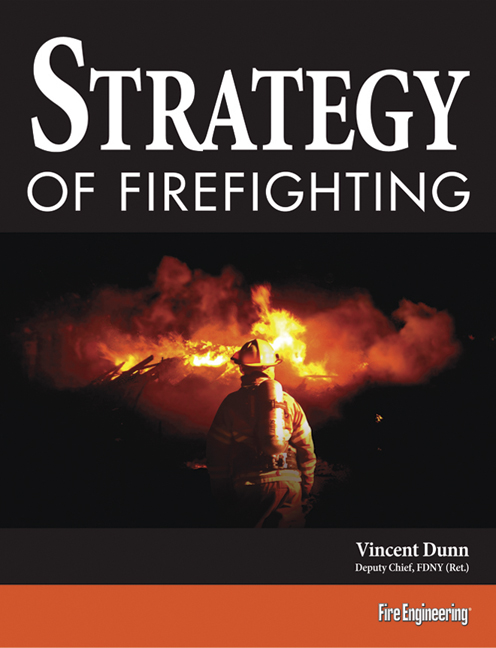 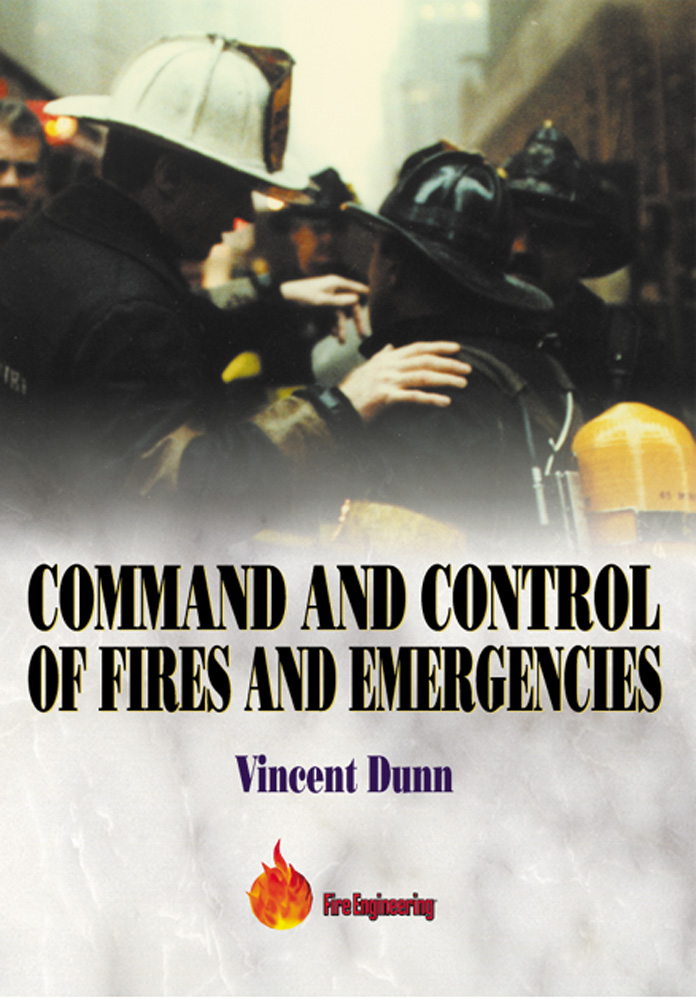 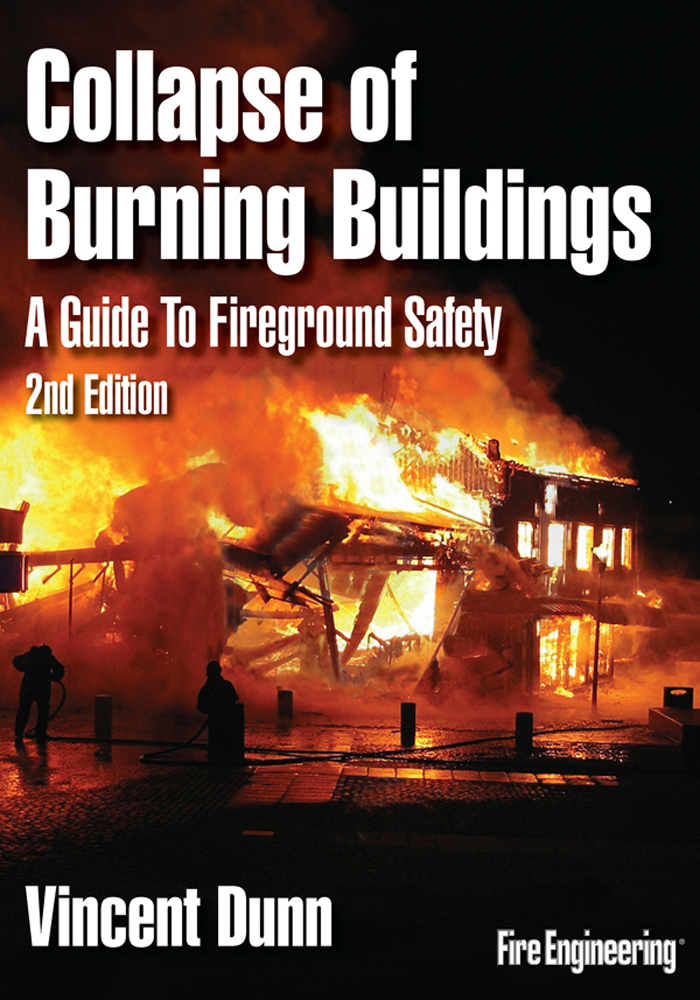