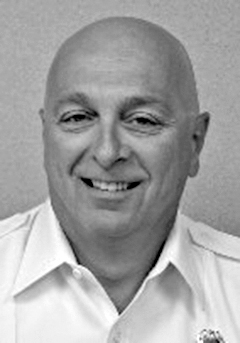 Chief Marinucci is a member of the Western Wayne County Fire Chiefs, the Regional Alliance for Firefighter Training (president since 1999), Southeastern Michigan Fire Chiefs (president 1989–1990), Michigan Fire Chiefs, and National Fire Protection Association (NFPA 1500 committee member from 1994–2003). He has served as president of the Great Lakes Division of the IAFC in 1992–93. He was coeditor of the Michigan Fire Service News from 1989–1996. Chief Marinucci authored the Fire Chief’s Guide to Administration and Management and is a columnist for Fire Engineering magazine and Fire Apparatus and Equipment magazine. 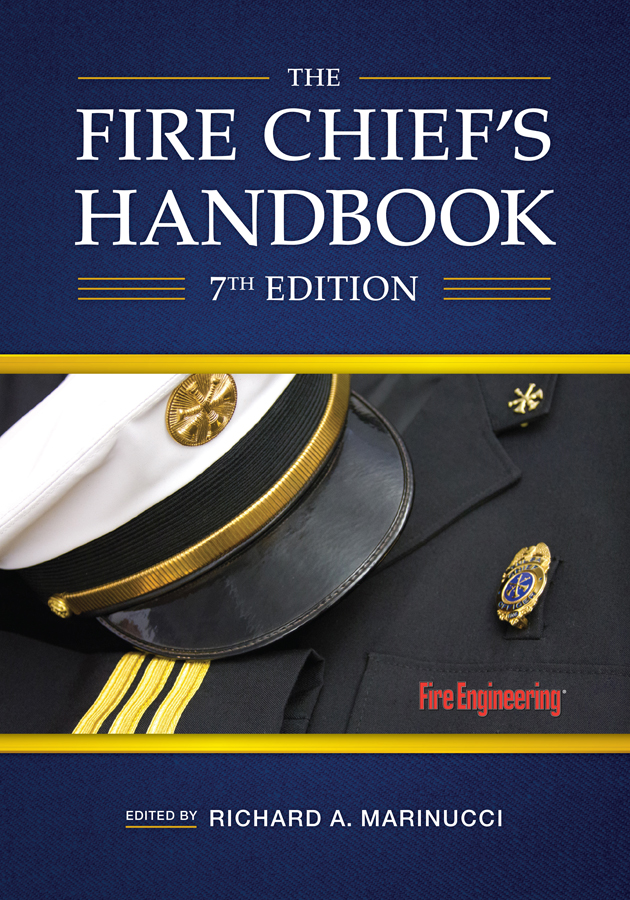