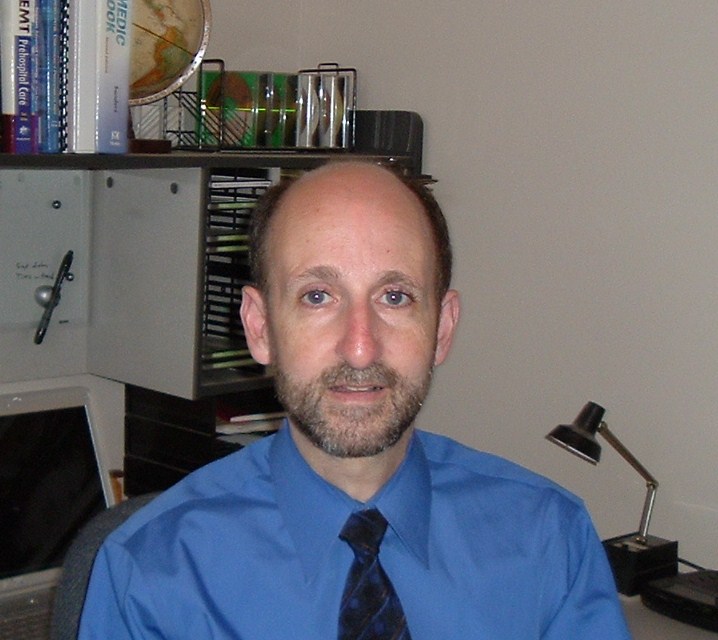 Mike Rubin is a paramedic and engineer who spent 18 years as a corporate manager and systems consultant before joining EMS in 1992. He rode with several 9-1-1 agencies in and around New York City, supervised Medical Control for Suffolk County, and served on the faculty of Stony Brook University until 2006, when he and his wife opted for the warmer climate of Tennessee. Mike then joined Opryland, Nashville’s world-class entertainment complex, as a paramedic for six years.

Mike has contributed more than 350 articles to EMS World, EMS1, and JEMS. He also created the EMS version of Trivial Pursuit and produced Down Time, a collection of rescue-oriented rock and pop tunes. 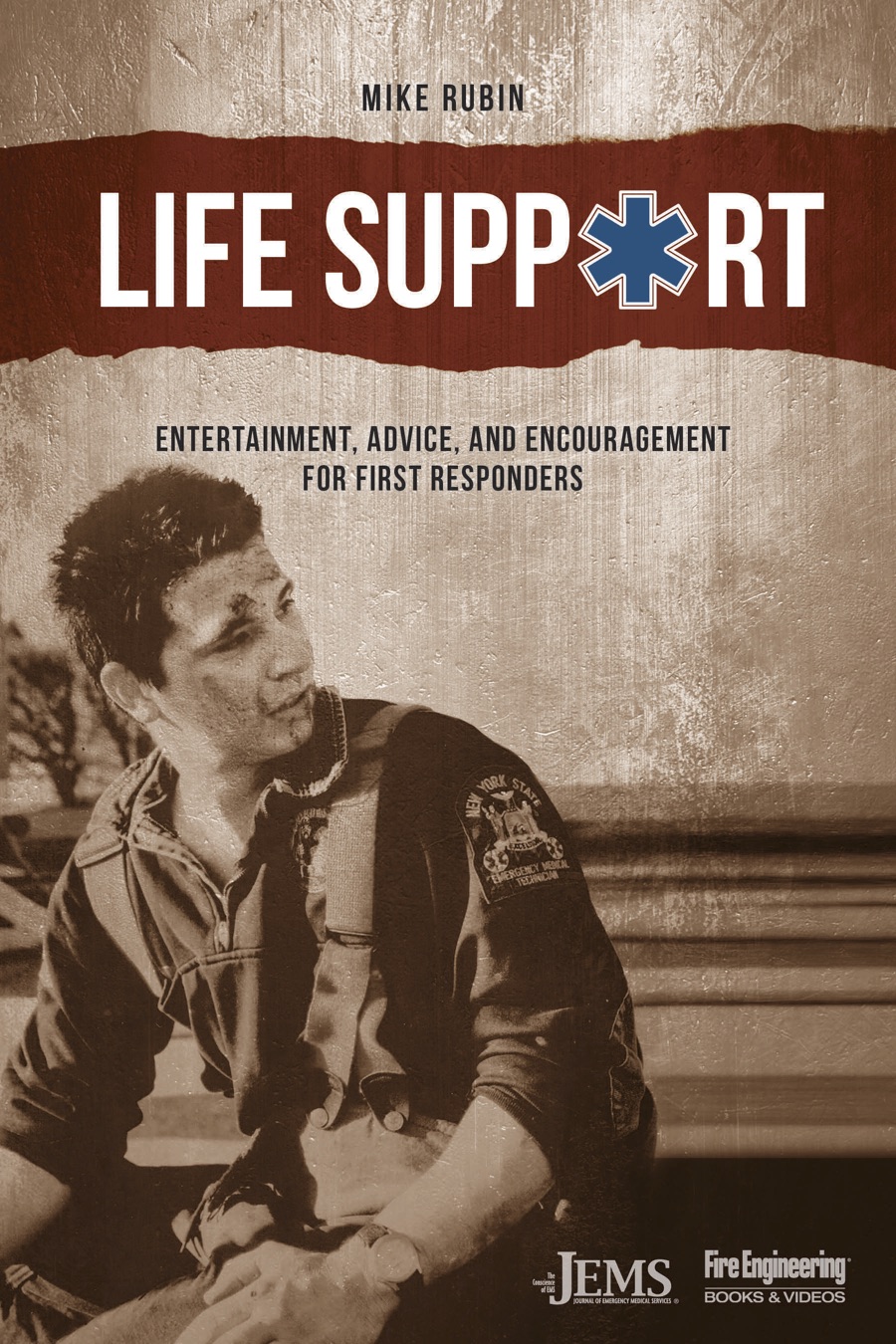