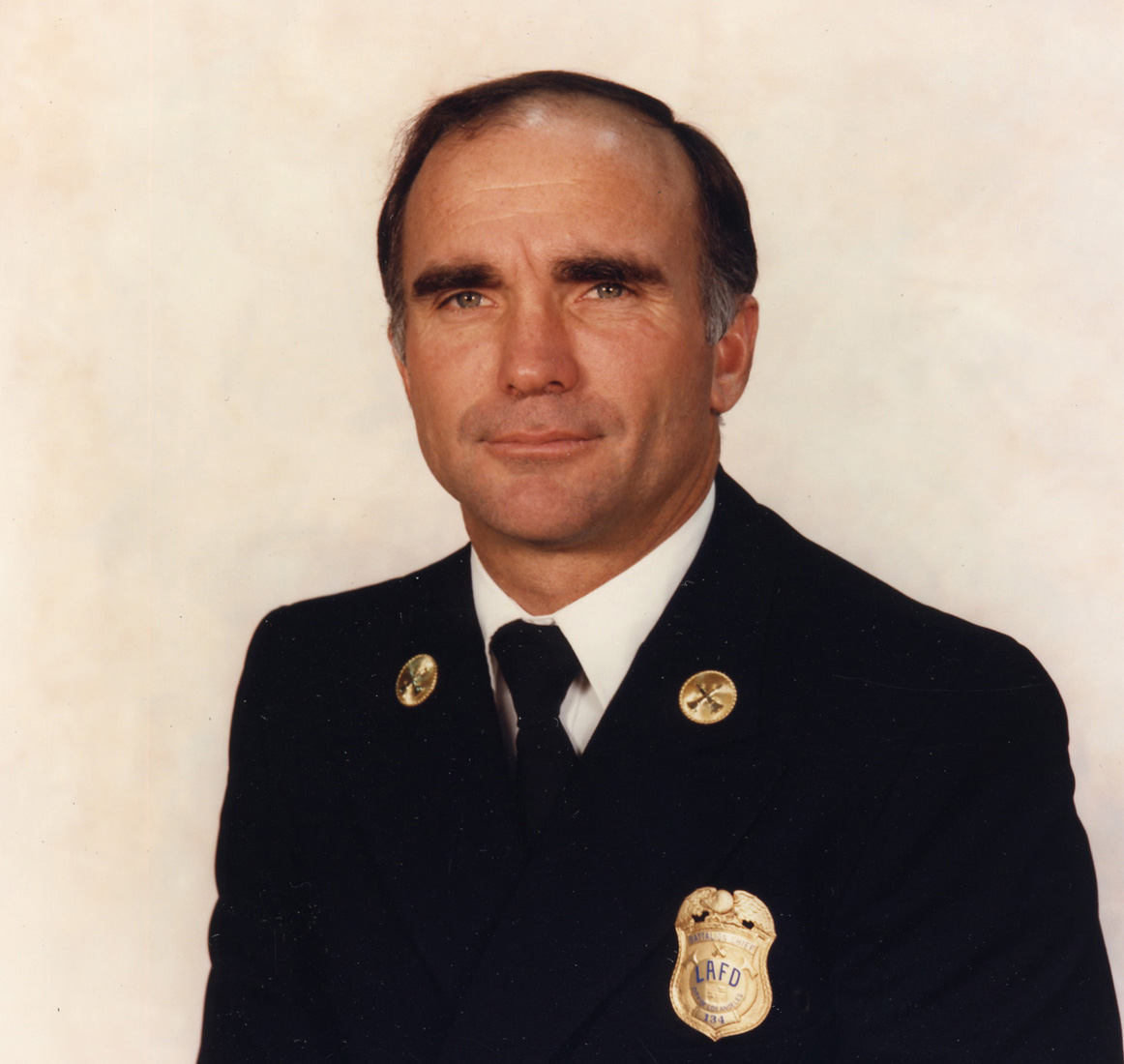 John W. Mittendorf joined the Los Angeles City Fire Dept. in 1963. He held the rank of battalion chief with this department until his retirement in 1993. Mittendorf has been a member of the National Fire Protection Research Foundation on Engineered Lightweight Construction Technical Advisory Committee. He has provided training programs for the National Fire Academy, the University of California at Los Angeles, and the British Fire Academy. He has also acted in an advisory capacity for five college fire science advisory boards.

The author of numerous fireground articles for fire service magazines in the U.S. and Europe, Chief Mittendorf currently lectures in the U.S. and United Kingdom on strategy and tactics, truck company operations, fireground operations, ventilation, and the complete fire officer. He is a member of the editorial advisory board of Fire Engineering magazine. 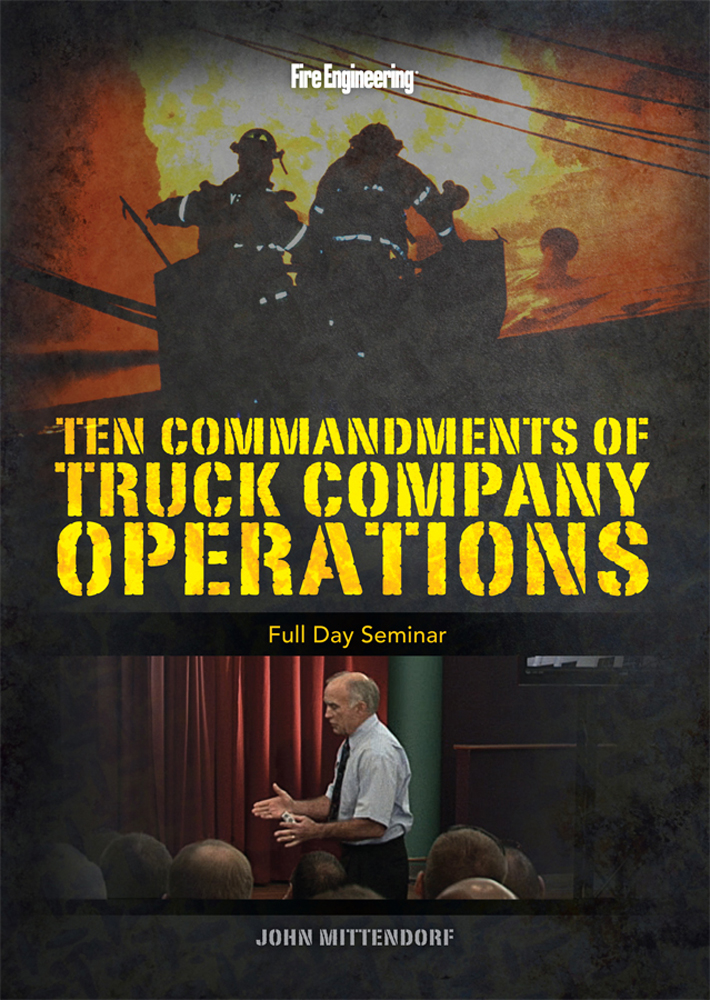 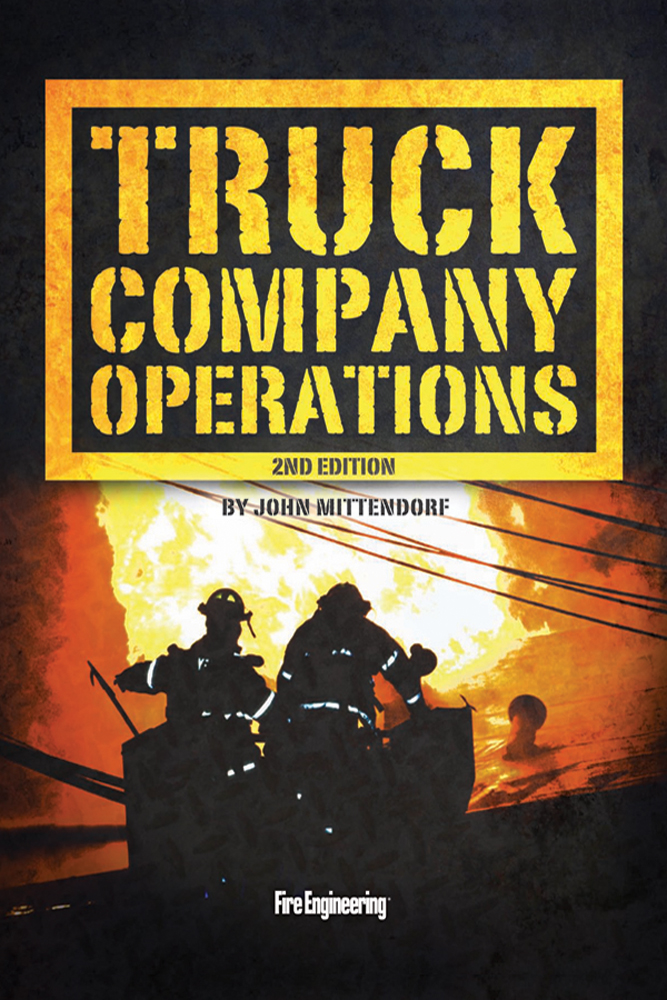 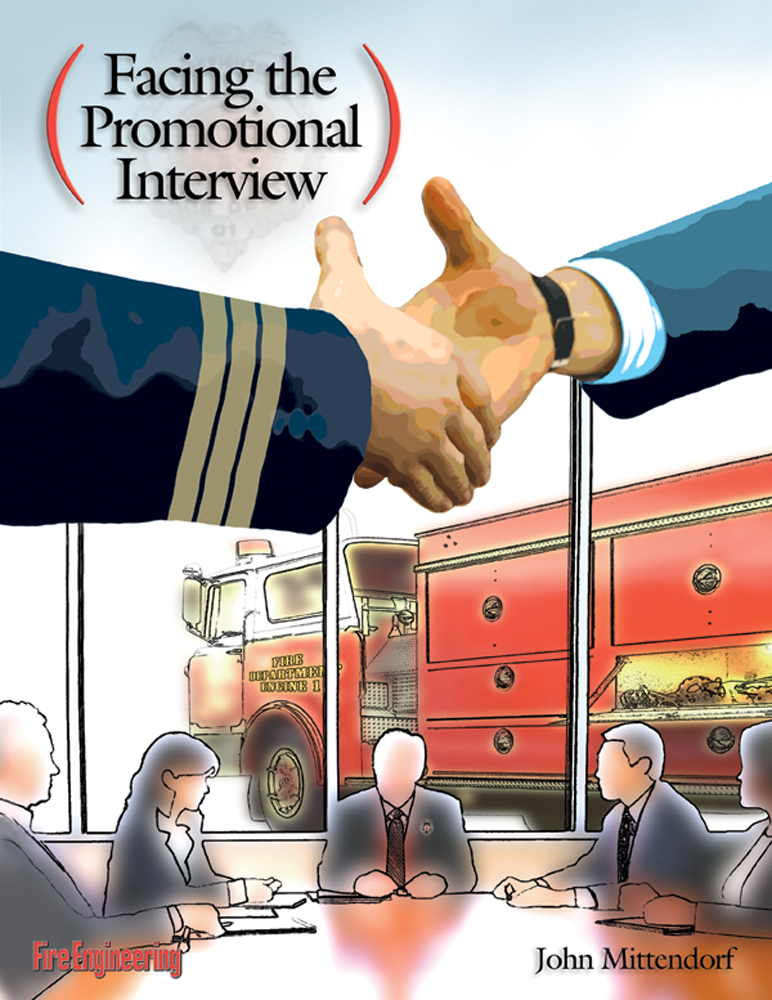 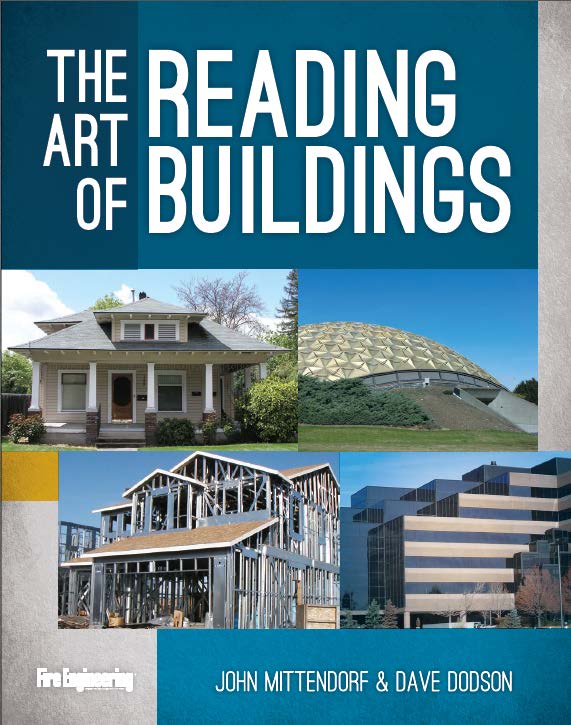