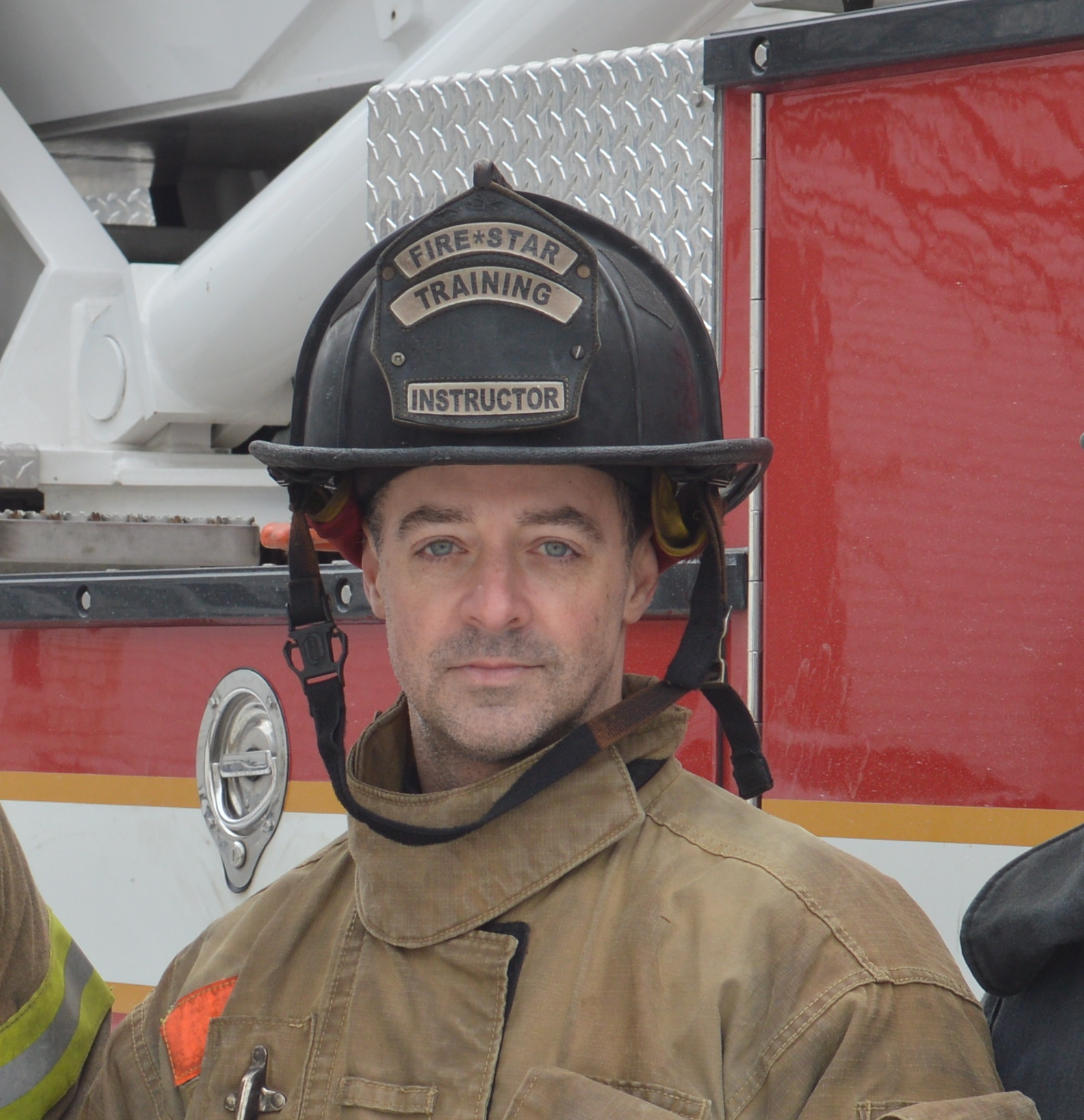 Eric Wissner is a career firefighter/EMT-B with the Allegheny County Airport Authority Fire-Rescue at the Pittsburgh International Airport. Eric began his career at the airport in November 2007 and is one of the staff instructors at their training facility, teaching firefighters in Aircraft Rescue and Fire Fighting (ARFF) and structural-related classes.

Eric is also a volunteer firefighter and currently holds the position of fire chief at Perrysville Volunteer Fire Company, just north of Pittsburgh, PA. He has been a firefighter with Perrysville since 1986 and has been an officer for more than 20 years, working his way up through the ranks of lieutenant, captain, assistant chief, deputy chief, and into his current office. Of the many duties Eric oversees at Perrysville, his main priority is training, taking on the responsibility of maintaining the company's high standards of education, and safety.

Eric is a Pennsylvania state suppression instructor teaching firefighters in the areas of engine and truck company tactics, firefighter survival, flashover, and structural burn throughout western Pennsylvania and into the eastern provinces of Canada. 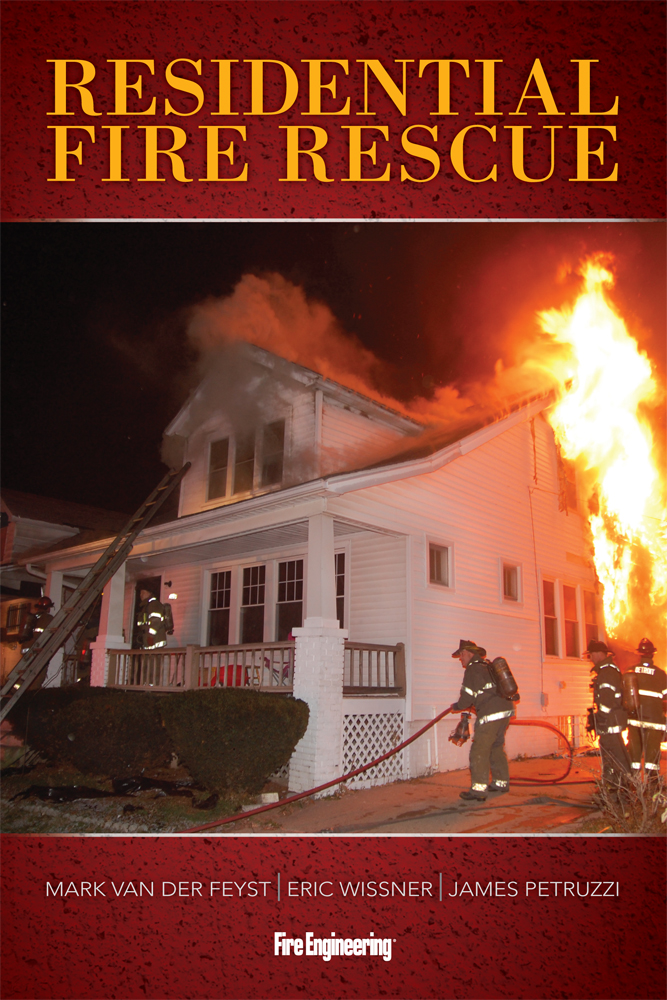 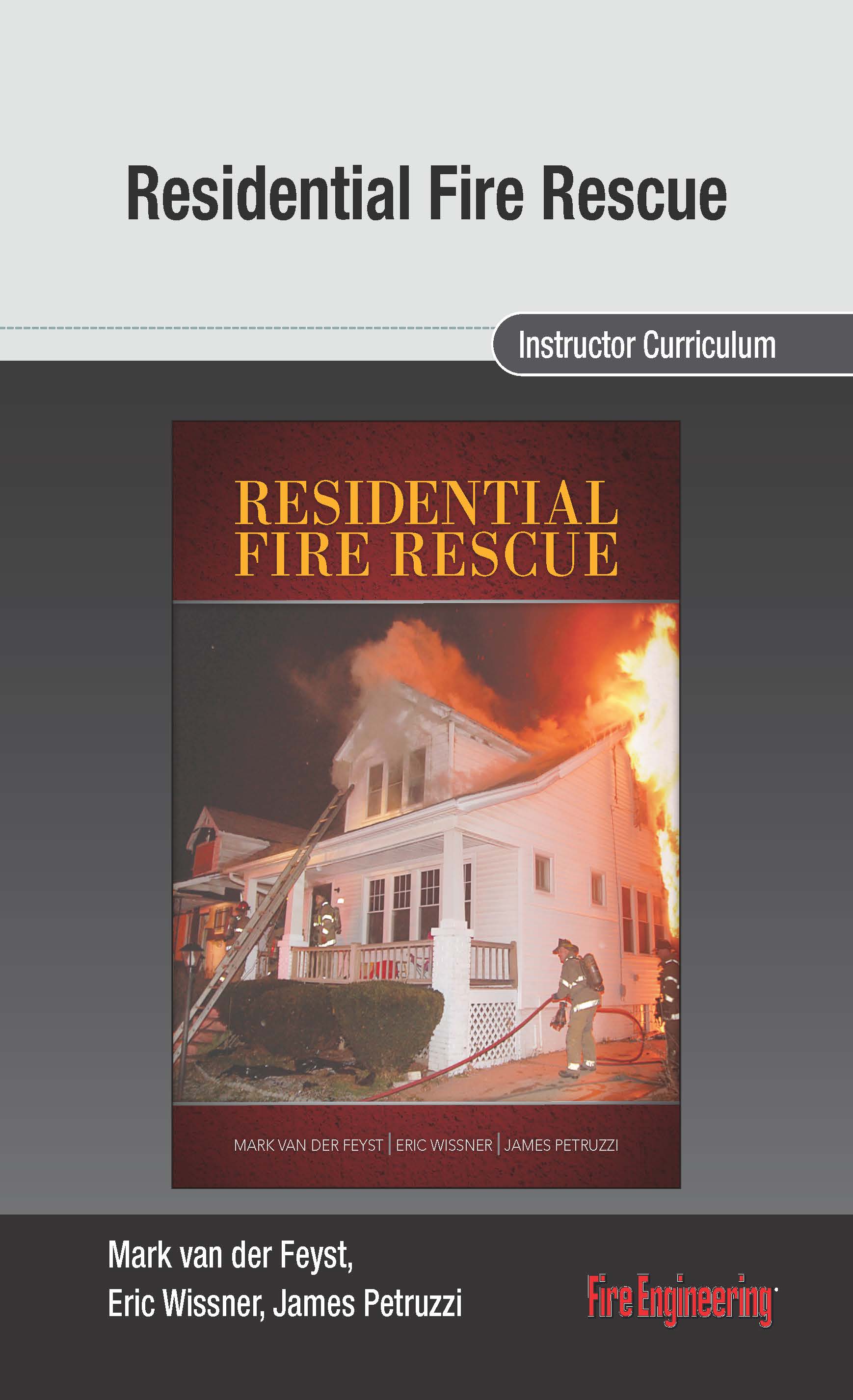