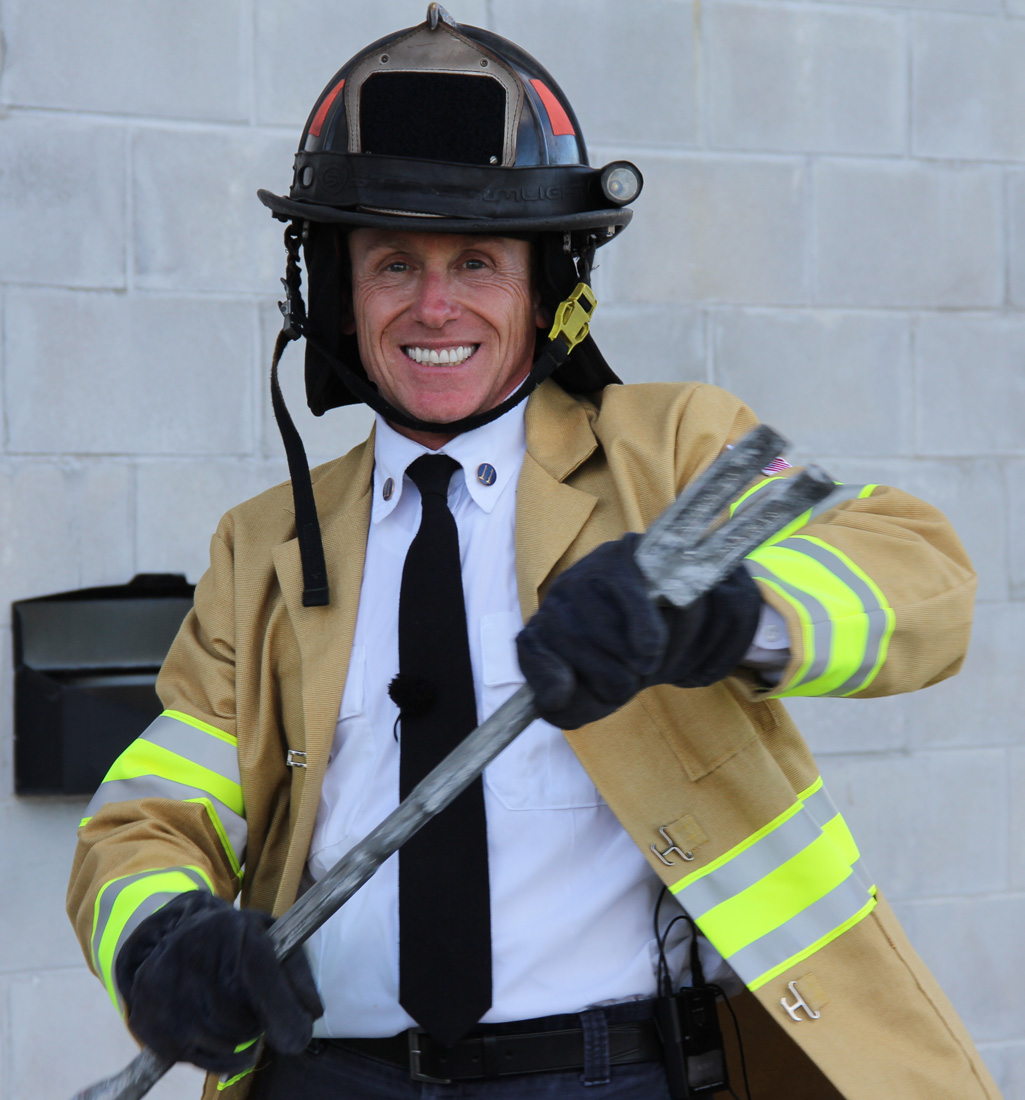 A veteran of the fire service for more than 30 years, Doug Watson launched his lifelong dream of becoming a firefighter with the Cos Cob Volunteer Fire Company in Greenwich, CT before joining the U.S. Army in 1976. After three years of service with the 78th Engineer Battalion in Ettlingen, Germany, including a position with the U.S. Army Ski Patrol, Watson was honorably discharged and attended Fire/EMT school in Florida. In 1981, he was called to duty at the Del-Trail Fire Control District #9 (later Palm Beach County Fire Rescue). Through his career, Watson has served as a firefighter, driver operator, and company officer. Since 2004, Watson has been a training officer with the PBCFR Training and Safety Division. 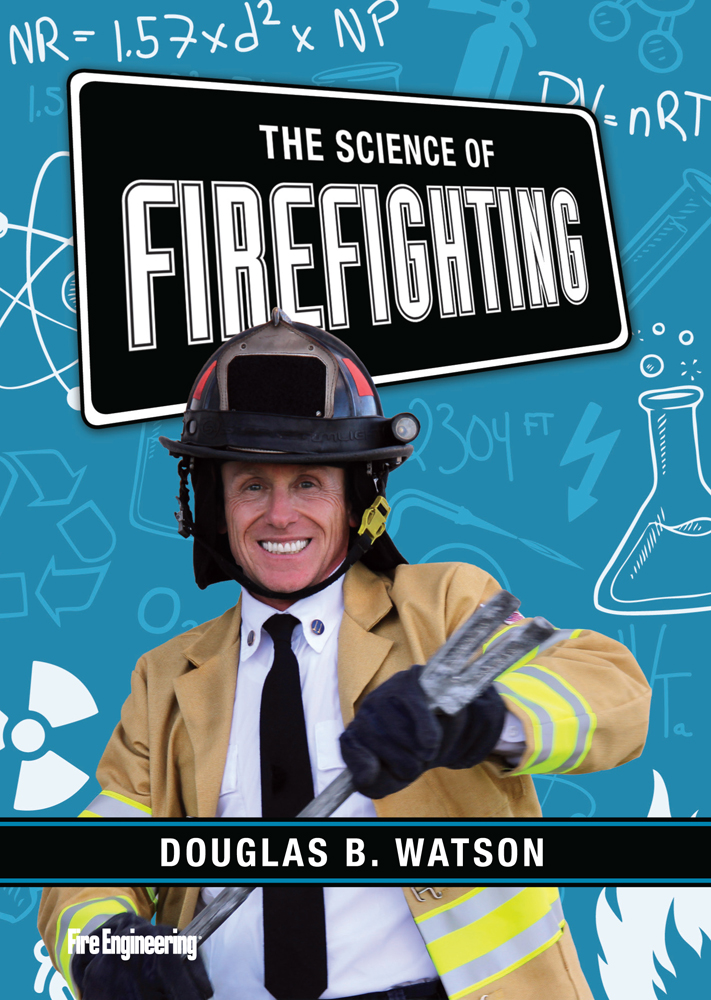